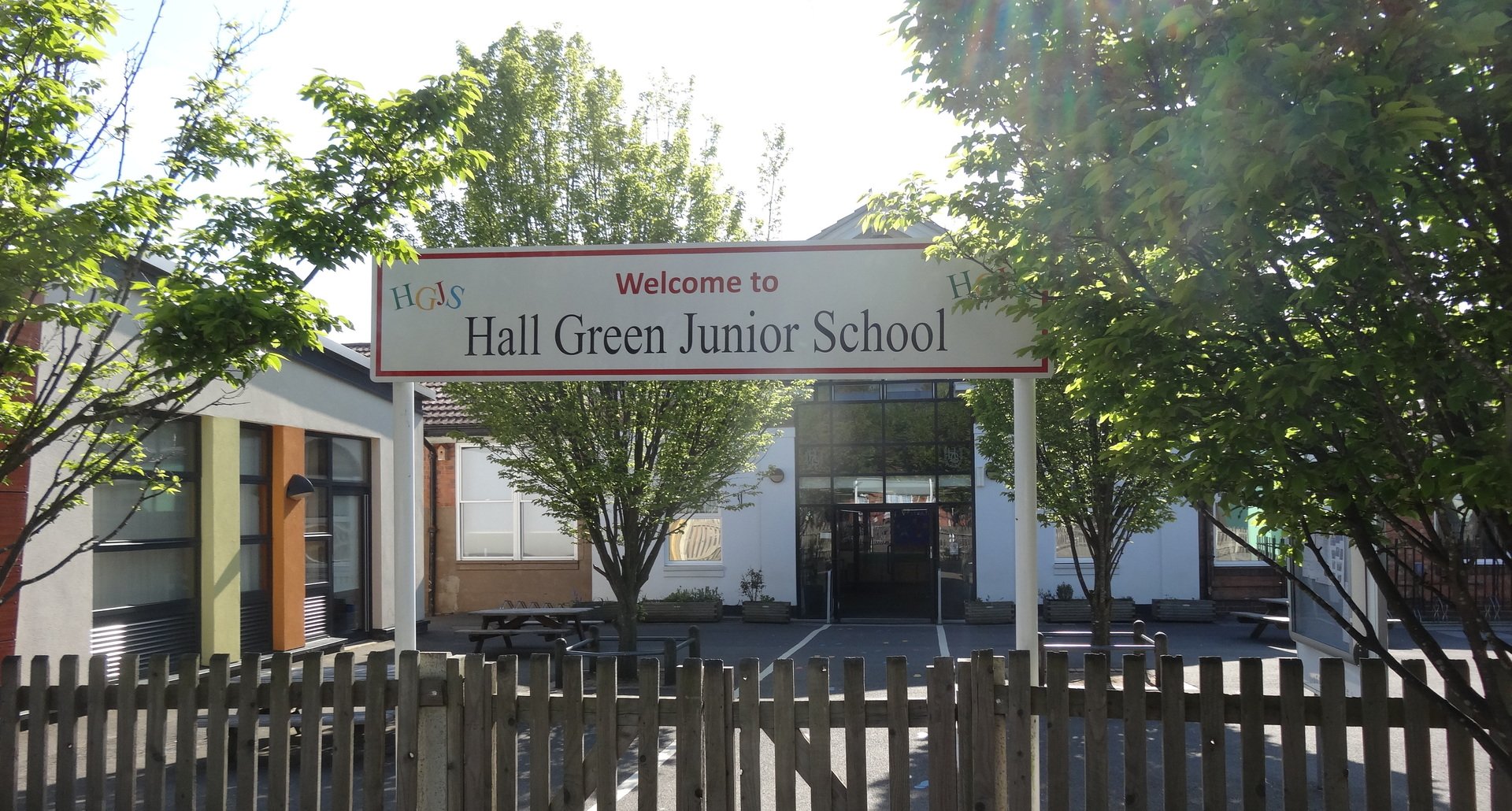 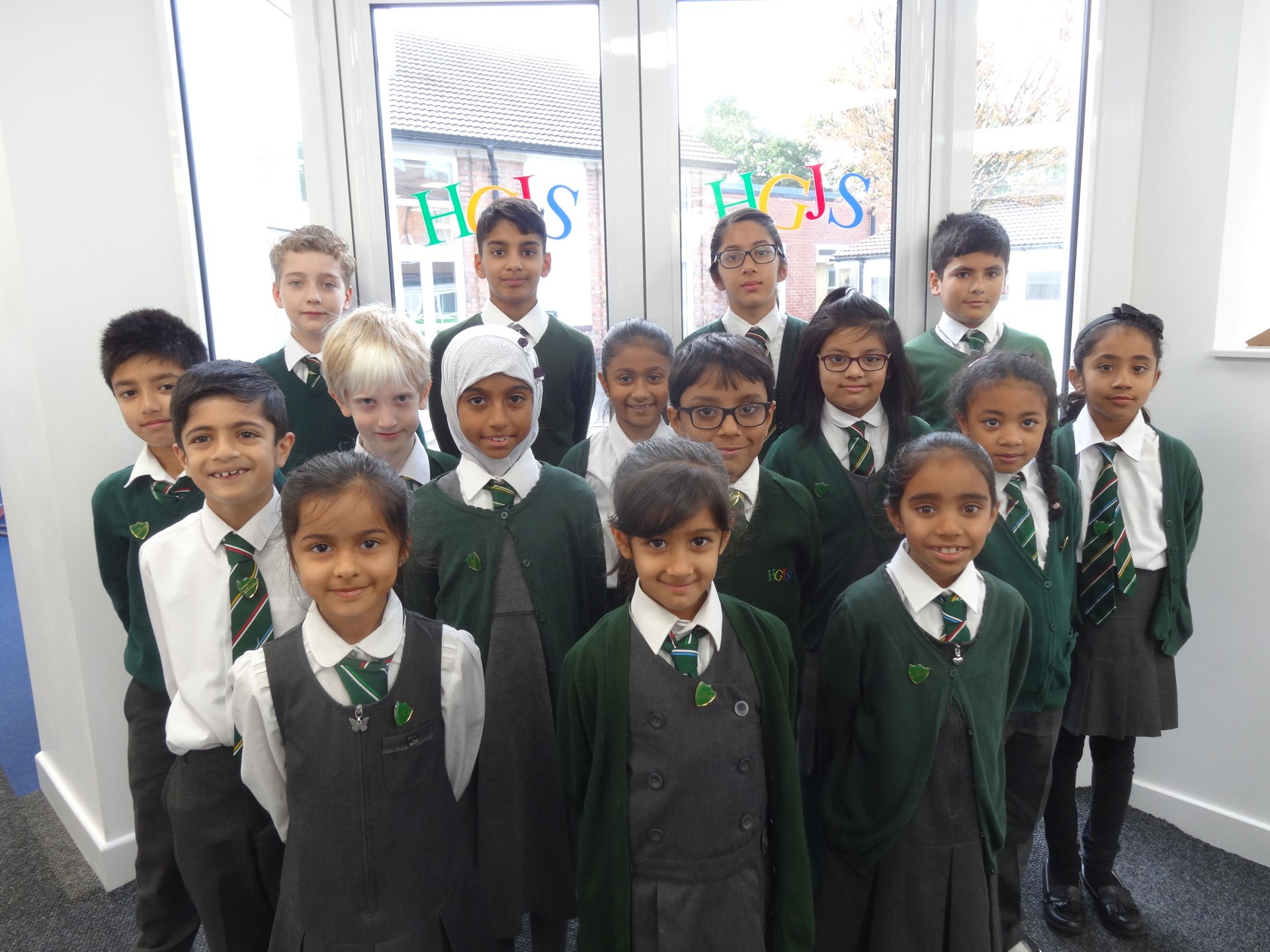 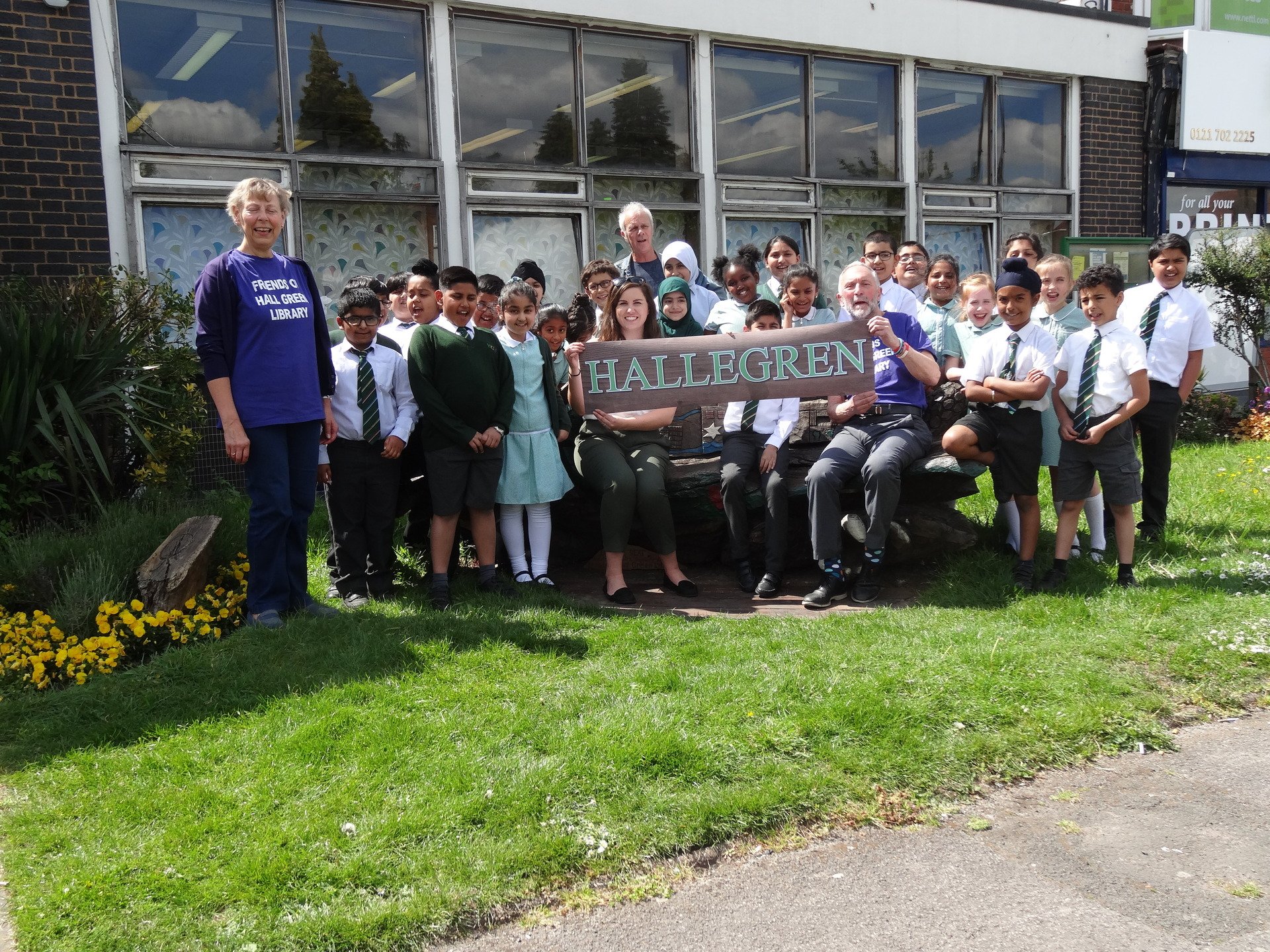 The Government judges schools on their SATs results - for us, that is KS2 SATs that all Year 6 children take part in.  Results are published to parents in League Tables.

HGJS always achieves above national average results and is usually one of the best performing schools in this area.

Changes to the tests:
Since 2014, there have been many changes to education nationally.
The new primary curriculum was drawn up to be deliberately tougher than the older one; therefore, the KS2 tests themselves are tougher than they have ever been.  The bar has been raised on what counts as the 'expected standard'.

KS2 test results - comparing to previous years:
There have been huge changes to the tests which are based on a new, more rigorous national curriculum and results from 2016 onwards cannot be compared with previous years.

Current  measures:
Reading, maths and GPS (grammar, punctuation and spelling) are judged using a national test - what the child scores in the tests on the day - it is a snapshot of their ability on that day.
Writing is judged by the class teacher based on criteria set by the Department for Education.
In the current tests, children are judged on their scores.  The 'expected' score is set at 100 but scores can range between 80 and 120.  Effectively, anything 100 or over  is judged to be at 'expected standard'.  Any score over 110 is 'working at a higher level'. A score below 100 means a child is working towards the expected standard.

Parents are informed as to whether or not their child has met the expected standard and the scaled score they achieved.

The 2019 results show we are still working well above the national average and we are pleased with how well the children have achieved.  We feel our results were outstanding.  We were the top performing junior school in Birmingham and were in the top 10 performing primary schools in Birmingham.

As you go from day to day, it is easy to forget what a good school Hall Green Junior School is. It’s not just academic success -

we work hard to give the children varied and interesting, dilemma based modules to build enquirung learners.

We also benefit greatly from starting with such fabulous children. Thank you for that!